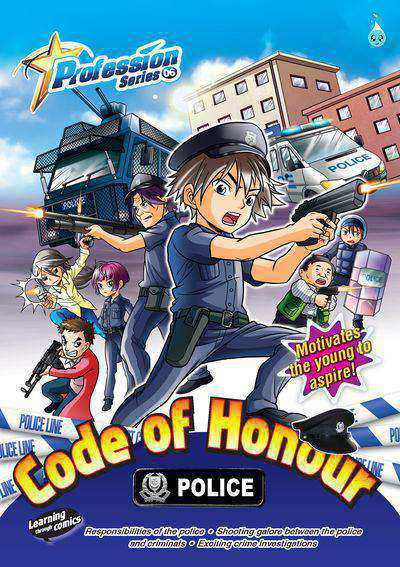 Since Gideon joined the elite team in the police force, criminal activities have increased unexpectedly. Gideon’s
commander, Simon suspected that all the crime offences committed were the brainchild of one person. Can they solve
all the felony cases and return peace to the city?

Graduated from Tunku Abdul Rahman University, a major from Institute of Chinese Studies. A tall girl who loves to read and watch movies during her free time. She loves to travel too. Her motto is ‘Life is short, we should try out everything and constantly gain new experiences so that we won’t leave behind any regrets.’

A contemporary artist who works mostly on comics and ink art. His comics and ink artworks has won over 30 awards. He became the founder of Zhong Bang Animation Company in the year 1999 and published nearly 3000 artworks. His artworks are mostly published and distributed in China, South Korea, Thailand and several European countries. 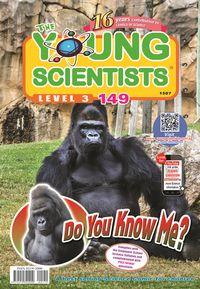 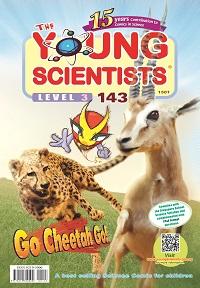 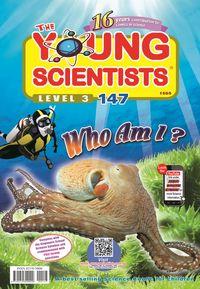 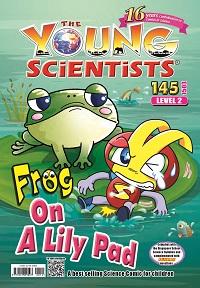 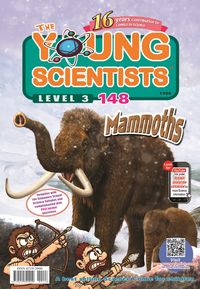 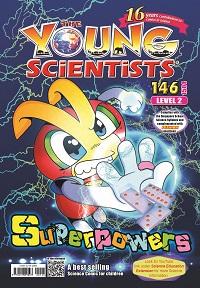 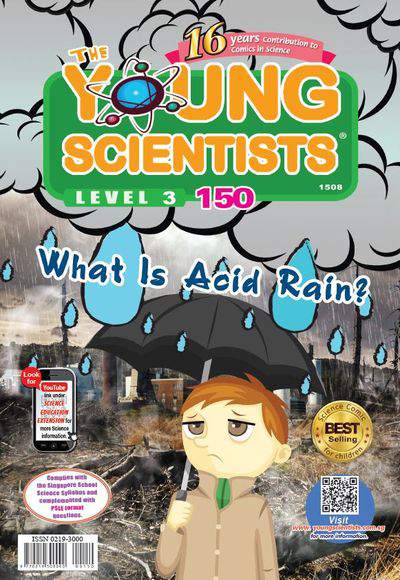 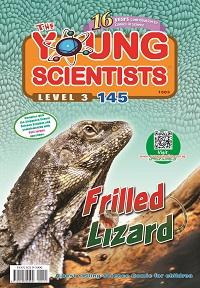 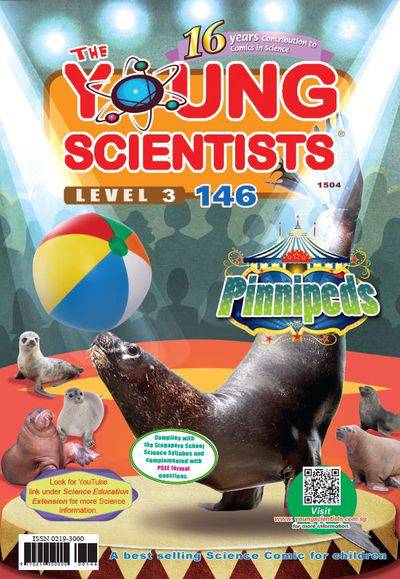 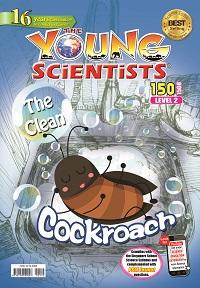 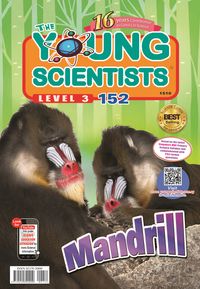 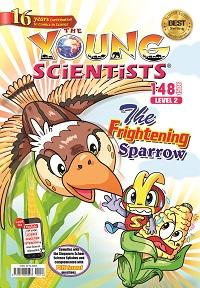 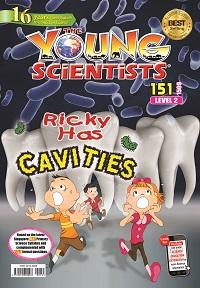 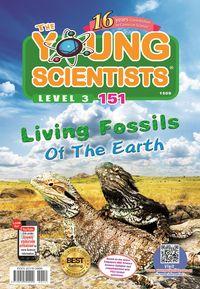 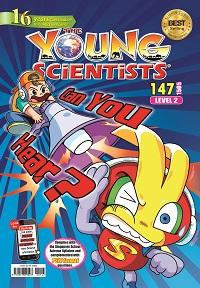 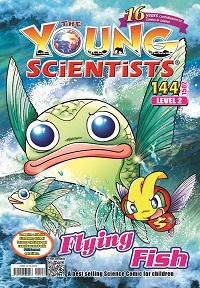 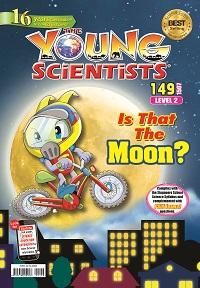